Dangers of Aging at Home 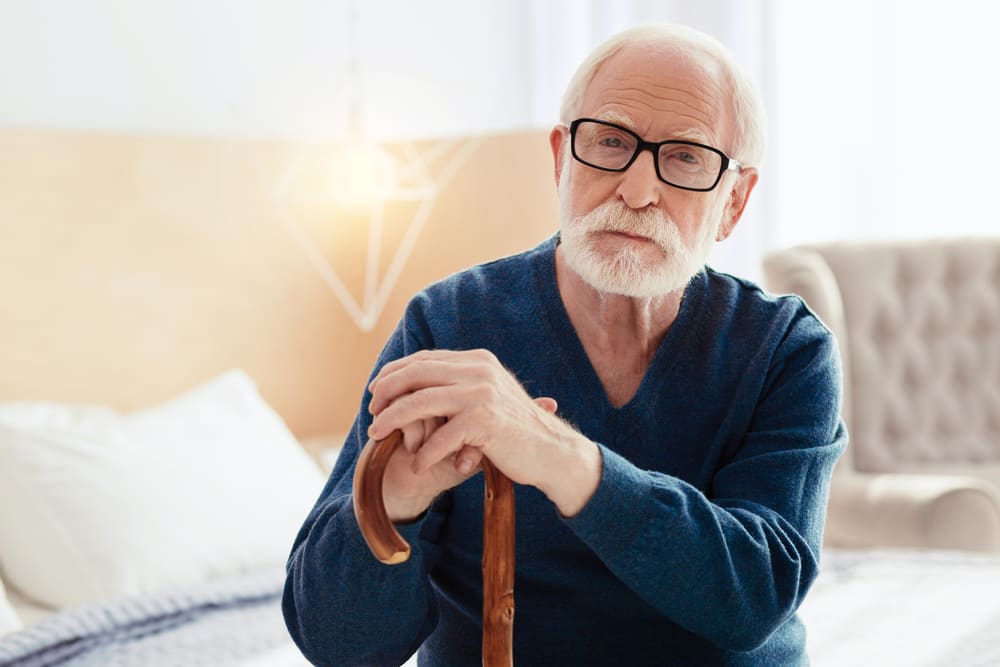 Seniors often say, practically without exception, that they wish to grow old in their own homes. But, as a recent Huffington Post article by Rachel Adelson points out, the elderly also need to ensure they don’t sentence themselves to isolation and loneliness by doing so.

“Although folks want to stay in familiar surroundings to be near friends and family, too many people as they get older find themselves stranded in their own neighborhoods, suffering from a shrinking social network,” the article stated.

“Isolation is made up of social connectedness and perceived isolation or loneliness, both objective and subjective parts,” Walter Woods, a vice president of programs for the AARP Foundation, is quoted as saying.

The article indicated that one in five people 50 years or older are at risk of losing the support of family and friends as well as having diminishing opportunities for social interactions. The National Conference on Aging estimated that as of 2012, about 6.7 million people over the age of 65 would be considered isolated.

This is a serious situation and sometimes resulting in deadly consequences. It’s important for all of us to build and maintain both support systems and interests or activities that engage us throughout our lives. It’s never too late to start.