To Marry or Not to Marry: The Modern Family’s Million-Dollar Question 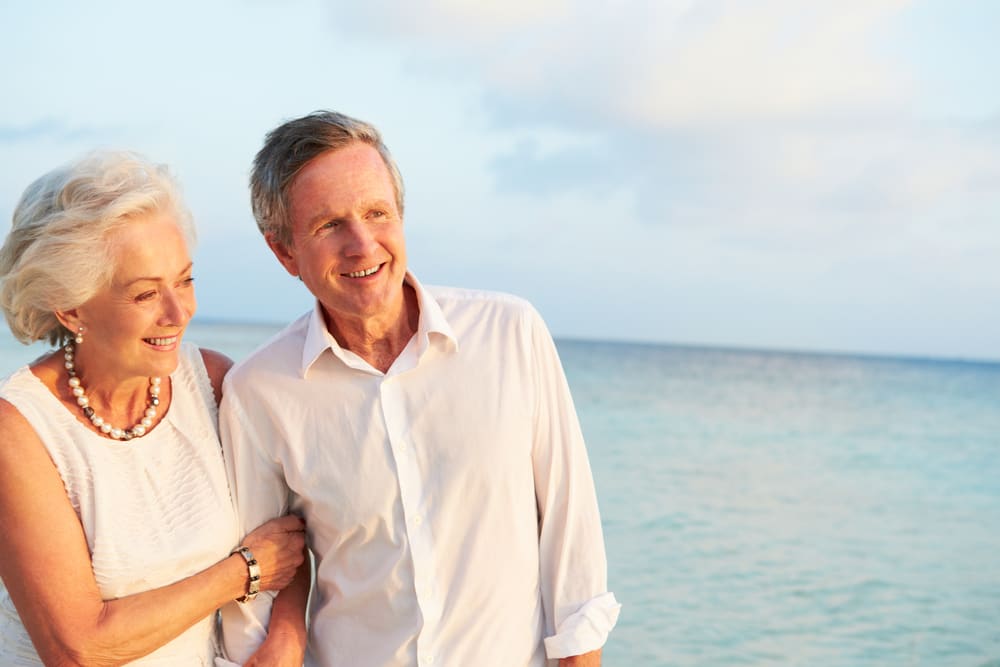 The face of the American family is changing. That’s especially true where marriage is concerned. In California, of course, we welcomed same-sex marriage last year with the landmark verdict in Hollingsworth v. Perry. But that’s not the only change taking place in the American landscape.

According to the Pew Research Center, one in five adults have never been married — up from just 9% half a century ago. And of the unmarried, only half say they might like to wed someday (down 10% from four years ago). Additionally, an increasing number of people say that marriage is no longer the priority it once was.

Interestingly, then, we find ourselves in something of a paradox as a culture — a larger pool of people is legally entitled to marriage, but at the same time, a smaller percentage of people (across all sexual orientations) are interested in tying the knot.

Times change and so do the ways in which we commit to one another in relationships. Ultimately, your decision about the life you want to build with a significant others is yours alone. But it’s not a decision to take lightly, and there’s a lot to know about whether it’s a good idea to get married in California.

Marriage continues to come with a lot of important legal benefits and protections that are generally unavailable to cohabitants and other kinds of less formal relationships.

On the other hand, getting married may cause the lost of income tax benefits for some couples, and expose one spouse to the other spouse’ liabilities.

Before deciding whether to tie the knot, it is important to understand the advantages and disadvantages so your decision can be an informed one.