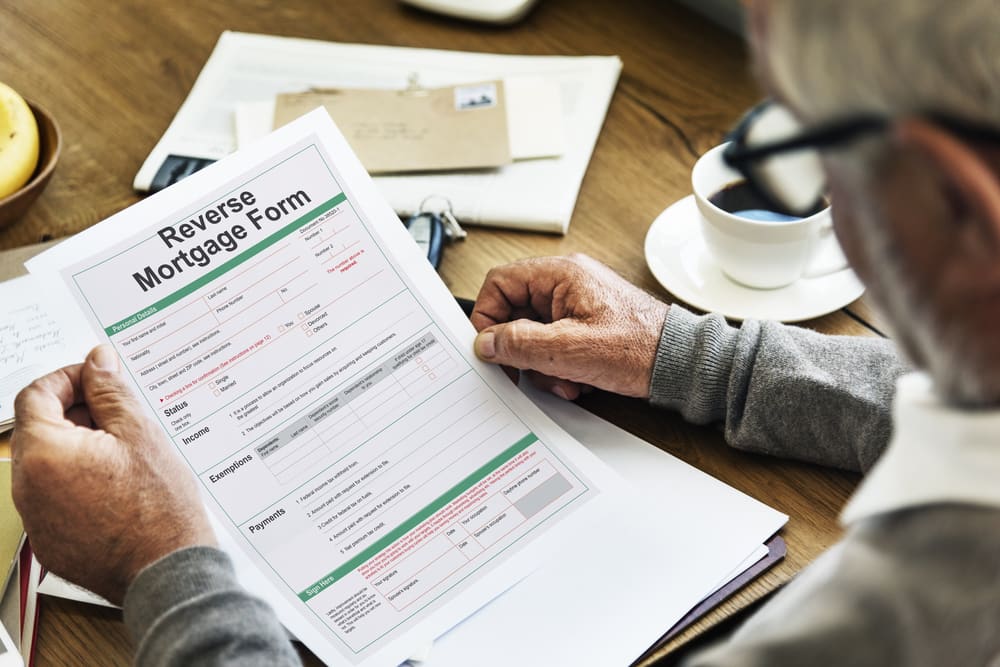 Reverse mortgages seem like a good idea and it is in the right set of circumstances. They allow older homeowners to borrow against the value of their homes and the money doesn’t have to be paid back until they move or die. As a result, they have money to provide for themselves during their later years. But some of the plan is backfiring on the children of the borrowers. They are finding out that their inheritances are gone, according to an article in the New York Times.

Under the law, children of reverse mortgage borrowers are supposed to be offered the option of settling the loan for a percentage of the full amount. But some reverse mortgage lenders are threatening to foreclose on the home unless the amount is paid in full, the article says.

Some companies are moving to foreclose just weeks after the homeowners die. And the companies aren’t telling the children that they have the option of settling for less than the full amount.

In one case cited in the article, the children were supposed to have been offered the opportunity to settle for 95 percent of the home’s current value, with any shortfall if the home sells for less than the debt amount to be made up by a federal insurance fund, which the reverse mortgage borrowers pay into every month. But the company did not provide the information to the children.

It is important for seniors to weigh the advantages and disadvantages of a reverse mortgage strategy before making the decision. It is also important for the heirs understand their legal rights.